Previously, Ligocki served as the Athletic Director and Head Men’s Basketball Coach at UW-Waukesha.  While at UW-Waukesha, Adam was charged with leading all aspects of the Cougar Athletic Department, including fundraising, scheduling, event supervision, and community relations.  He also worked as an IAS Professor on campus, providing students a perspective to the sports industry by leading a course called the “Theory of Coaching”.

Ligocki is a graduate of Carroll University with a Bachelor of Science degree in Mathematics. While at Carroll, Ligocki suited up for the Pioneers basketball team. As a member of the team, the Pioneers made their first two NCAA Division III tournament appearances in Carroll history.  For his efforts, he was named team captain as a senior during the 2006-2007 season. Along with his bachelor’s degree, Ligocki also received his master’s degree in Sport Administration from UW-La Crosse in 2011

Adam resides in Greenville with his wife Amanda, son Eli, and daughter Ella.  In May, Adam was named the Varsity Boys’ Basketball Coach at Appleton West High School. 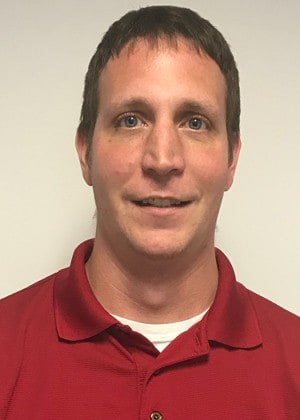